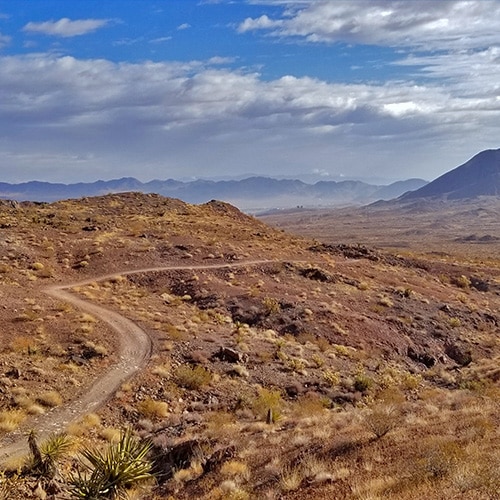 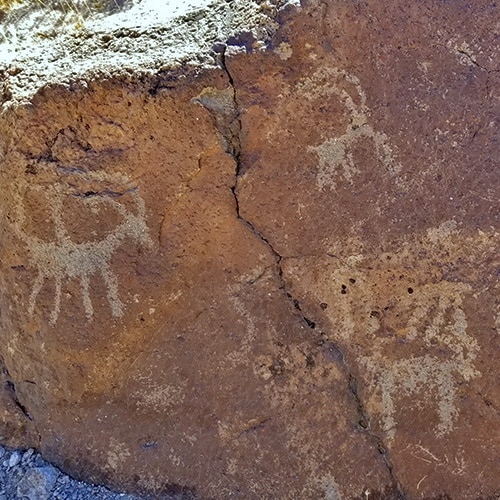 The 48,438 acre Sloan Canyon National Conservation Area is over 4 times the size of Red Rock Park and located to the South East of the Las Vegas Strip. This pristine section of the Mojave Desert is accessible from a number of points in the Las Vegas and Henderson greater metro area. The peace and solitude is amazing, so close to the Las Vegas Strip. Yet in most points there is cell phone coverage. Due to excessive mid-day Summer heat which can rise up toward 120 degrees, you might want to limit your adventures here to late Fall, Winter and early Spring, or early morning during the Summer.

Sloan Canyon National Conservation Area is divided into a few major sub-sections. On the Northern end, the 14. 763 acre McCullough Hills area, accessed off of I-11 between Henderson and Boulder City is a network of hiking, running, mountain biking and horse trails. The main trail is the McCullough Hills Trail, an 8-mile stretch between upper Henderson and Anthem.

To the South in the Sloan Canyon National Conservation Area is the is the North McCullough Wilderness. Here you will find the Sloan Canyon Petroglyph Site with over 300 ancient native American rock art panels. The main trail of interest winds through Petroglyph Canyon.

Trailheads include (from South to North, then East):

Off-trail hiking is permitted only in the South and Eastern areas of Sloan Canyon National Conservation Area (see the map links on this page).

All current adventure pages are complete! 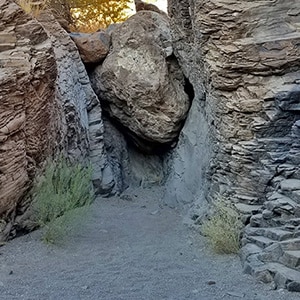